I’m delighted to be bringing back my Q&A series with this amazing Indie knitting business. I don’t think you can even count in seconds how quickly I fell in love with Sonic Knits. A knitting subscription service, based in the UK, with beautiful hand picked, independent designers featured each month. Where do I sign up?!

END_OF_DOCUMENT_TOKEN_TO_BE_REPLACED

I’m so pleased to introduce you to an amazing knitwear designer Veronica Shaw of Fishtail. Her unique and individual patterns are instantly recognisable to me, and yet they are wonderfully straightforward knits to pick up, with quite a few of her projects being able to be completed in one quick sitting. I have had the pleasure of testing one of her knitting patterns over the Christmas break and found I’d completed my triangle shawl in just two short hours! Veronica is driven by a passion to introduce as many people as possible to the beautiful craft of knitting through her stunning knitwear designs, which in my opinion can be picked up easily by the complete beginner through to the expert crafter.

I want you to get to know this independent knitwear designer as well as I do, so Veronica very kindly agreed to take part in my latest Q&A. You can find Fishtail knitting patterns frequently featured in Let’s Knit magazine and new patterns will be launching on Ravelry very soon, so keep your eyes peeled and knitting needles at the ready… 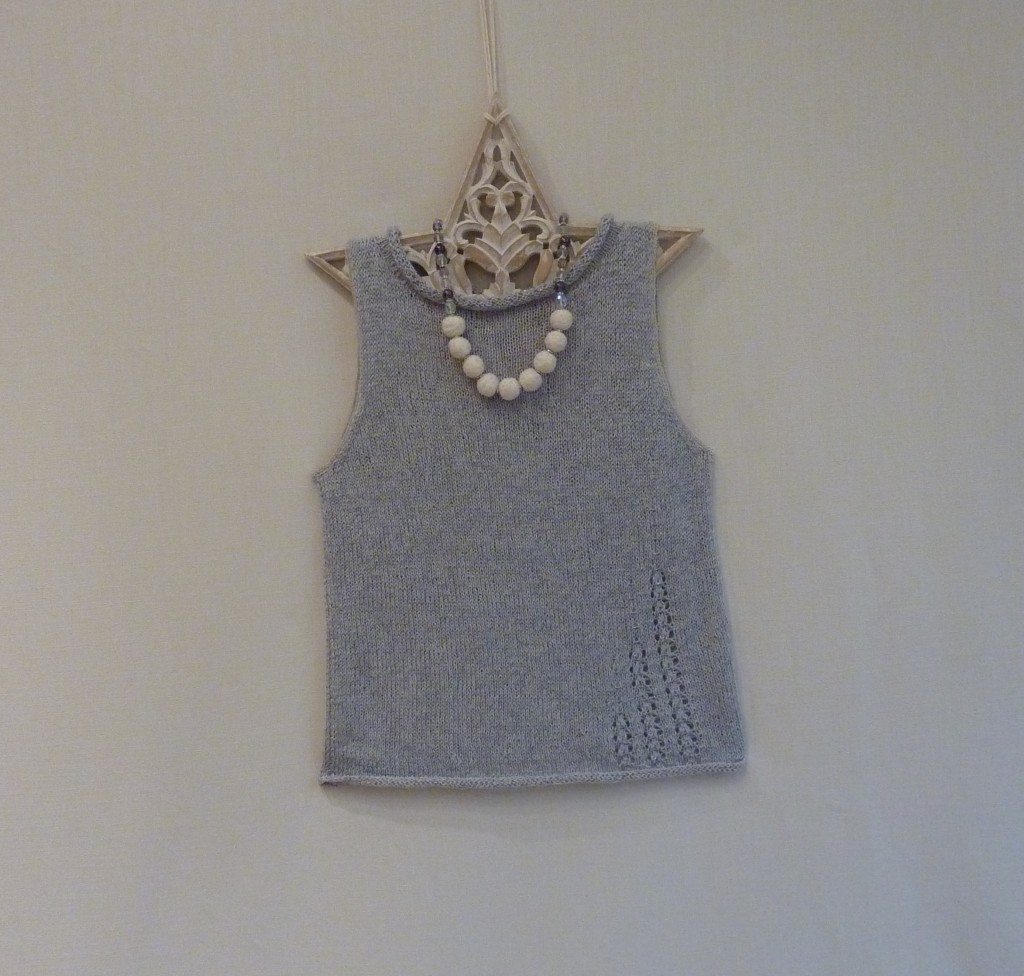 END_OF_DOCUMENT_TOKEN_TO_BE_REPLACED

Way back in 2014 I wrote a post about this lovely Bristol based company. Figo Home is the brain child of Siobhan McGinnis, who set up shop back in 2013 pairing statement contemporary lampshades with classic hand-turned bases. The result – individual, personal pieces for each customer, inspired both by nature and wanderlust.

I myself have a classic geometric design that sits perfectly in our spare room and to this day we still get lovely comments from our guests. And I love the fact that no one else will have anything like it!

These beautiful lampshades and bases are 100% made in Bristol, England – a city I know and love from spending four years there at university. I was thrilled to discover this fantastic company, who’s name literally means ‘Cool Home’! And Siobhan was kind enough to join my Q&A series so you can get to know her and Figo too… END_OF_DOCUMENT_TOKEN_TO_BE_REPLACED

I’ve spoken about Oates & Co. before, and it’s a company I keep returning to again and again. This independent homewares and home decor company champions local and British designer/makers as well as scouring the country for the best vintage finds. Each item is hand selected by founder Sylvia Oates, who happens to have impeccable taste when it comes to knowing how to decorate a home. I have bought several things from Oates & Co. already and as we inch towards (dare I say it)….Christmas (sorry)…it’s on my list to pay a visit. Personally, it’s great to know that I’m choosing pieces for my home that have a story and support innovate, independent crafters and retailers.

I was thrilled when Sylvia agreed to be part of my Q&A series – I couldn’t wait to find out the story behind this beautiful homewares business. Plus, I picked up some tips on home decor – never a bad thing!

END_OF_DOCUMENT_TOKEN_TO_BE_REPLACED

This week’s Q&A comes from a company that embodies everything that we should be striving for in knitting – supporting local.

Baa Baa Brighouse was set up by Elaine Jinks-Turner in early 2014, and supplies a beautiful range of British dyed and spun yarns via an online shop. From the moment you click onto the homepage Baa Baa Brighouse’s main focus is abundantly clear – supporting and upholding the traditions of Yorkshire farmers, crafters, spinners and dyers alike.

The majority of the yarns on sale are from Yorkshire based spinners and dyers including Laura’s Loom and West Yorkshire Spinners. What’s more, with local Knit and Natter events and a monthly yarn club, Baa Baa Brighouse is greatly involved in sustaining Yorkshire’s rich textile heritage. Here, among other things, Elaine talks about how and why she set up her own creative business, the importance of supporting local indie traders and explains about the monthly yarn subscription Yan Tan Tethera Yarn Club! 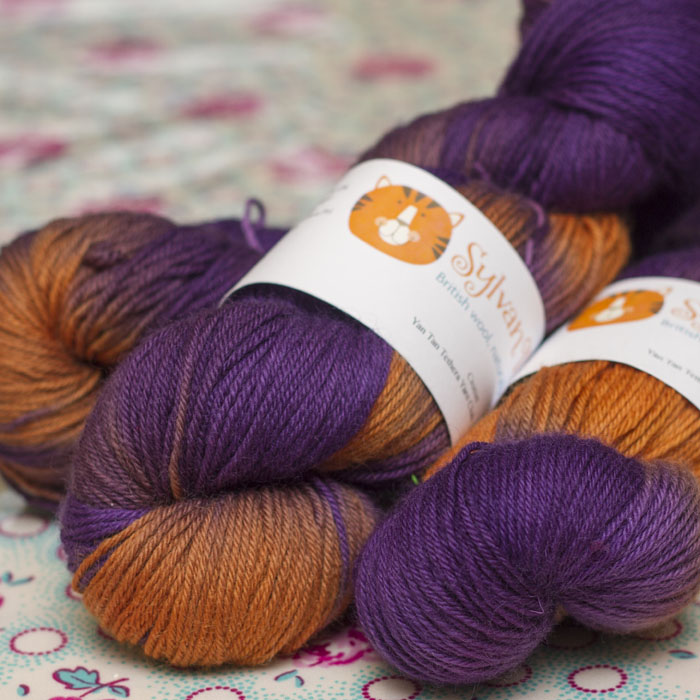 END_OF_DOCUMENT_TOKEN_TO_BE_REPLACED

Knitting’s been around for centuries. Literally AGES. It began with the Ancient Egyptians in the eleventh century, then burst onto the European scene in the twelfth and thirteenth century via France, Germany and Britain! So with such a long-standing, rich and varied tradition, how do you breathe new life into a craft that was at one time synonymous with ‘archaic’ and ‘old-fashioned’?!

That’s just what Jennifer Chan and Jen Hoang, Co-founders of Stitch & Story set out to do. Fed up with having to trawl the internet for a decent knitting pattern (we’ve all been there), both Jens set up shop – providing modern and fashionable knitting kits, top-quality 100% merino wool, as well as hosting their increasingly popular knitting workshops! 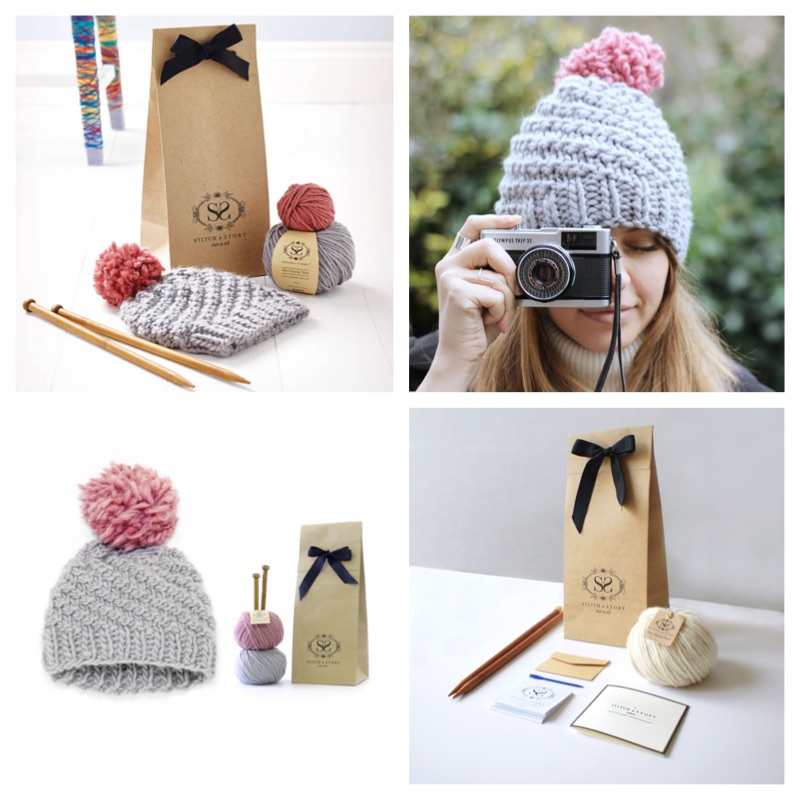 And I’ve had the pleasure of asking Jennifer Chan a few questions this week! I’m a massive fan of this wonderful independent knitting company, whose sole mission is to bring stress-free knitting to both the ultimate beginner through to the most seasoned of experienced knitters. You can check out Stitch & Story’s amazing offering on their website, as well as follow them on Facebook, Twitter and Instagram. END_OF_DOCUMENT_TOKEN_TO_BE_REPLACED